I was very excited to look on my online university website under “Academic progress” and see the words… Final Year Student under my name. I still have to pass three subjects, one of them being Curriculum Designing. This sounded interesting, but is mainly full of the history of curriculum development in the country, and abbreviations like RNCS and IQMS and CAPS. Hopefully by June I will be able to get those stuck in my head.

In the meanwhile, I am putting the finishing touches on The Ripmender, and designing a new cover for it. I think the age group is more college leaver than young adult, and I’ve had some 40 year old men and women enjoying it, so I decided to go with an older age group.

I also think that it fits better in the Romance genre, rather than the Sci-fi genre that it was originally marketed as. There is too much about relationships to keep the hard core sci-fi fan happy, and I know that as a lover of love stories, I would probably never be attracted to something labelled as science fiction.

So I had to make the cover and font more romance orientated, while showing a little of the sci-fi theme. And of course, a romance novel needs a cute guy, especially as Nathan Jake is the hottest young rock star of the century.

And there I hit a snag. Being South African, with an appalling exchange rate, buying anything from overseas is out of reach for most normal people. And the free images of rock stars were very simple and not suitable. 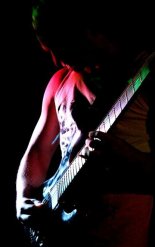 for a photo to use, so I found the best one, and contacted the photographer who said I could put it on the cover. I fiddled around a bit, but realised that he didn’t look anything like Nathan. I could tweak it a bit using GIMP, but I decided to look around a bit more.

I learned that just because a picture is labelled as “free for commercial use”, it doesn’t mean that it actually is. I sifted through hundreds of options, and found what I thought was the perfect one, and then I ran into the snag of the licence not matching the search criteria, or the website it was in.

I tracked the owner of the photo using the handy link called  Tin Eye and asked her if I could use it. Very kindly, she said yes, but that I must send her a copy of the finished product. I hope she likes it, otherwise I’m back to the drawing board, literally.

The background was a lot simpler, thanks to NASA free images. I searched their website thoroughly, and the pictures do seem to be available for commercial use. I apologise if I was mistaken.

I found several that could make good covers… 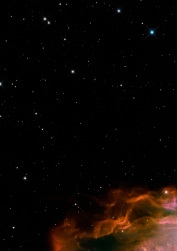 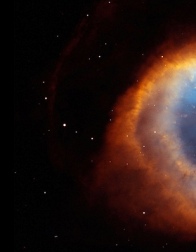 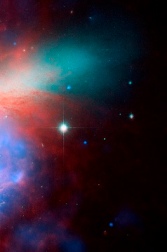 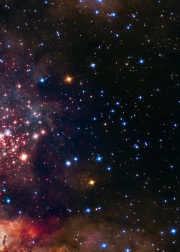 I wanted something with colour, but also a black background that I could paste the rock star image over.

For the font, I Googled romance covers, and looked through several font sites. I then out a few covers together and asked friends to vote on their favourites.

Hopefully, the finished product will look good and portray the ethos of the story.

I live in South Africa.

2 thoughts on “Re-designing The Ripmender Cover”

This site uses Akismet to reduce spam. Learn how your comment data is processed.